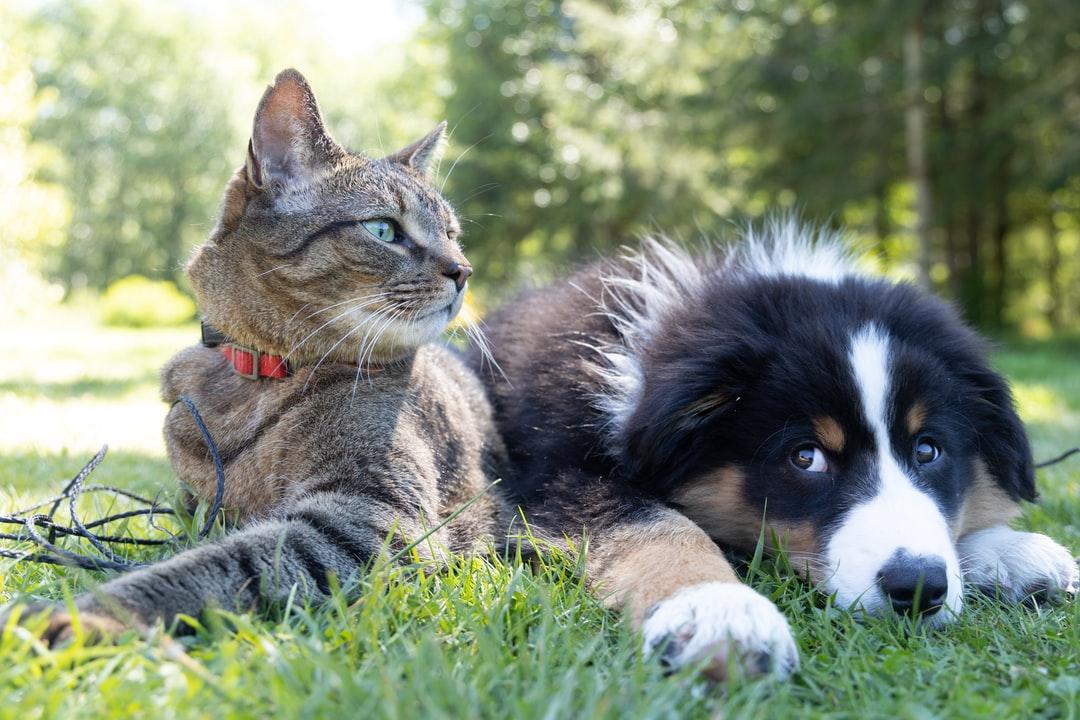 Can you gain an edge in the market from CHWY message boards? What about CHWY stock forecast and Chewy, Inc. trends on Stocktwits or other message boards?

There are several Chewy, Inc. (CHWY) stock discussion forums available to share your opinion or gain insights. From the CHWY yahoo finance message board to CHWY Stocktwits, each message board provides lively discussions for CHWY stock.

The Utradea Social Sentiment Dashboard. allows you to track real-time trends and insights for Chewy, Inc. discussions and Chewy, Inc. conversations. I'll share a few insights from the two most popular CHWY message boards, Stocktwits and Twitter. If you're not keeping track of what's happening for CHWY across social channels, then you're missing out.

Chewy (CHWY) delivered earnings and revenue surprises of 133.33% and 1.81%, respectively, for the quarter ended April 2022. The company reported a profit of 4 cents a share, beating estimates for a loss of 11 cents, on sales of $2.43 billion, narrowly topping forecasts for $2.41 billion.

CHWY forum impressions are useful because it shows you how many people see a CHWY post. This is a great indicator of reach.

The CHWY Stocktwits forum is one of the most followed. The average daily message volume for the CHWY community is 742 posts per day. However, when there is a major event (and hype) the message volume usually doubles. The posting volume is decent and allows for fresh content to be consumed by their members constantly.

Impressions for CHWY Stocktwits are pretty significant and a good measure of how many people are seeing posts discussing Chewy, Inc. This is one of the better social momentum and volume indicators.

The CHWY Stocktwits community is strong and its posting volume is enough to keep members engaged. Overall, I think this community can get very active when there is hype around their stock, especially when CHWY news is released. The quality of the content being posted is mixed but you can sometimes find decent insights and solid CHWY memes, which are a must for any investor.

CHWY discussions are impactful on Twitter due to the reach and typically high level of engagement. To see how many people see a CHWY message board to follow, you just need to search the #CHWY or use the Utradea Social Sentiment Dashboard.

CHWY is currently averaging about 888 posts per day and a significant number of impressions, with 20.05M in the last 24hrs. Why is this important? Like it or not, Twitter is one of the best places for breaking information and news, especially on Fintwit, Tracking the latest chatter and spikes in impressions allows you to keep tabs on CHWY on Twitter. This is arguably one of the most important alternative data sources available to date.

Here is the latest count of “whale” accounts that are discussing $CHWY. I'll touch on why this is important, but for now, here is a breakdown for the last 72hrs:

These accounts have been able to draw a lot of attention due to their existing following.

Overall, there is a very large amount of mentions (cashtags) for CHWY in the Twitterverse (also known as #fintwit), furthermore, these posts are able to reach a large audience, which helps generate interest, and are generally higher quality when compared to the CHWY Stocktwits posts.

If you're not keeping track of what's happening for CHWY across social channels, then you're missing out. Check out The Ultimate Guide to Social Media Sentiment Analysis of Stocks to get an edge on the market and with real-time insights from the most popular Chewy, Inc. forums and message boards.