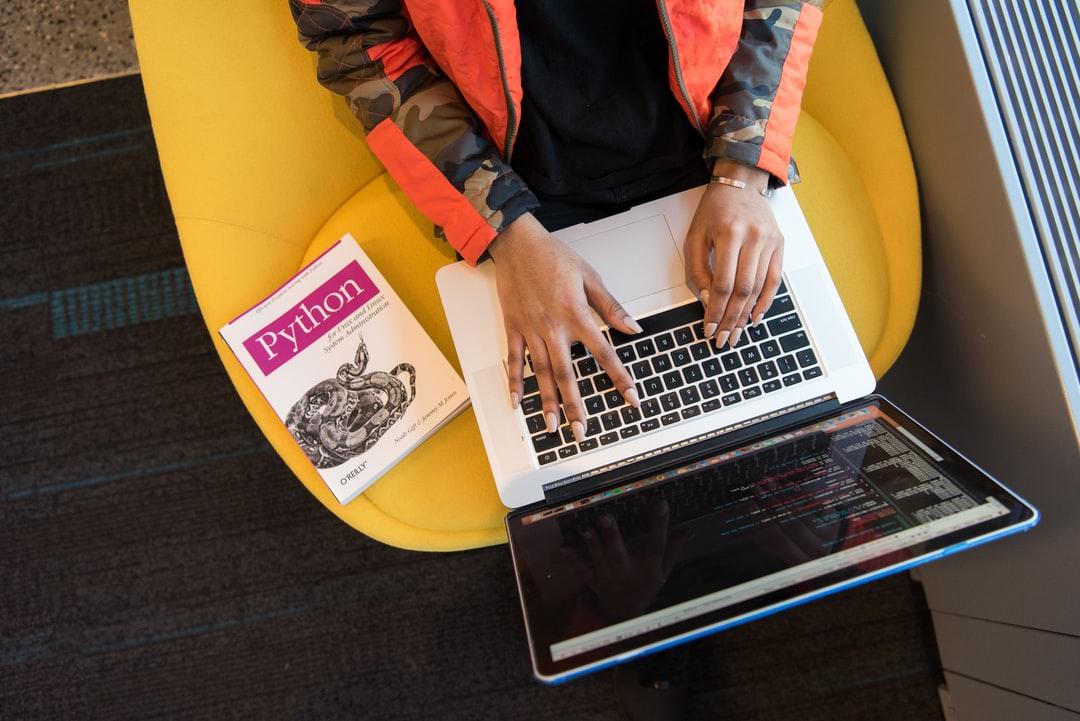 Today we are looking at Digital Turbine, Inc. (NASDAQ: APPS), to determine if you should buy APPS stock. We will look at APPS financial ratios, analyst ratings, and current valuation to determine a APPS forecast and price.

What Does APPS Do?

In order to undergo a comparable analysis (to determine APPS stocks value), we need to first outline who APPS's competitors are.

These competitors need to be publicly listed, have valid financial metrics/multiples, operate in a similar manner to APPS, and have a market cap similar to APPS (if possible).

By keeping this in mind, I found the following list of companies to be some of APPS stocks closest competitors:

APPS reported their Q4 2022 earnings recently (May 31 2022) after market close. APPS missed their estimated earnings, and had poor guidance. To learn more about the contents about this report click here.

Overall, it seemed as though APPS might have had a great year in 2021. This was certainly the case when looking at their revenues and gross profit. However, APPS had a poor financial performance in 2021 as they experienced decreases in both thier net income and their EPS, which are two very important metrics.

As part of their Q4 2022 earnings release, APPS stated that they currently have 96.97M Shares Outstanding (weighted average), which is up 417k shares (from 96.55M shares outstanding in Q3 2022). This is negligible as it represents less than a 1% share dilution.

Furthermore, APPS stock has up to 6.74M of shares that they can issue (thereby diluting APPS's stock). This maximum dilution for the period would only have a dilutionary effect on APPS of 7.41%, which is substantial. Investors in APPS (and potential investors) should be aware of this as it can have adverse affects on the price of the APPS stock.

Analyst Ratings have provided relatively strong indicators of future price movement, which is why they are used to determine if APPS stock is a buy or sell

Currently, we have 3 financial ratings that help investors get a general idea of a company's valuation. These 3 metrics include DCF, ROE, and P/E, which are very common in the investing/valuation climate.

Firstly, APPS stock has a DCF rating of 5 - Very Strong. DCF ratings determine the value behind a company based on their financial projections, expectations, and discount rate (time value of money). This is one of the most used valuation models in the stock market, and thus a high level of importance should be associated with this rating.

Secondly, APPS stock has an ROE rating of 3 - Neutral.. APPS's current ROE is 11.25%, which justifies their rank of 3 - Neutral. ROE shows us how good (or bad) a company is at using their shareholders funds to generate money (returns). ROE is most useful when compared against the industry average, which is currently 9.33%. In my opinion, APPS has a somewhat high ROE, which is above the average ROE of their peers, as a result of this I would rate their ROE scre as a 4 rather than a 3.

Lastly, APPS stock has a P/E rating of 3 - Neutral. APPS stock price to earnings ratio is currently 44.49 which justifies their rank of 5 - Very Strong. Price to Earnings is the most commonly found financial metric and is best used when comparing a company's p/e to the industry average. APPS operates in the Software—Application industry, which currently has an average P/E of 39.19. As a result of APPS p/e being very high, and higher than the average p/e of their peers, I think that APPS should have a P/E rating of 2 or 1

Overall, based on the 3 previously mentioned fields, APPS stock has been given a comprehensive rating of 4 - Strong. This rating implies that they are Healthy financially.

As we know, APPS stock has been given an overall rating of 4 - Strong. This implies that APPS is sound fundamentally and is a good candidate for being “undervalued”. With this in mind, let's proceed.

Overall, APPS stock is undervalued and needs to experience a change in stock price of (an average of) 50.8% to be considered “at fair value”.

Is APPS Stock a Buy or Sell?

Overall, due to the overall stock rating of 4 - Strong (Based off of DCF, ROE, and P/E), as well as the fact that a comparable analysis (P/E and P/B) found that APPS was undervalued and need to experience a price change of 50.8% in order to be at their fair value, I have concluded the following:

APPS seems to be financially healthy and undervalued. As a result of this, I belive that they are a great candidate for an investment.