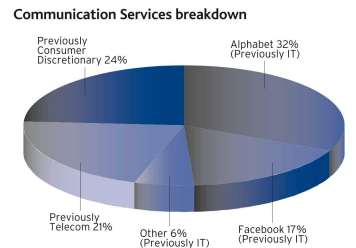 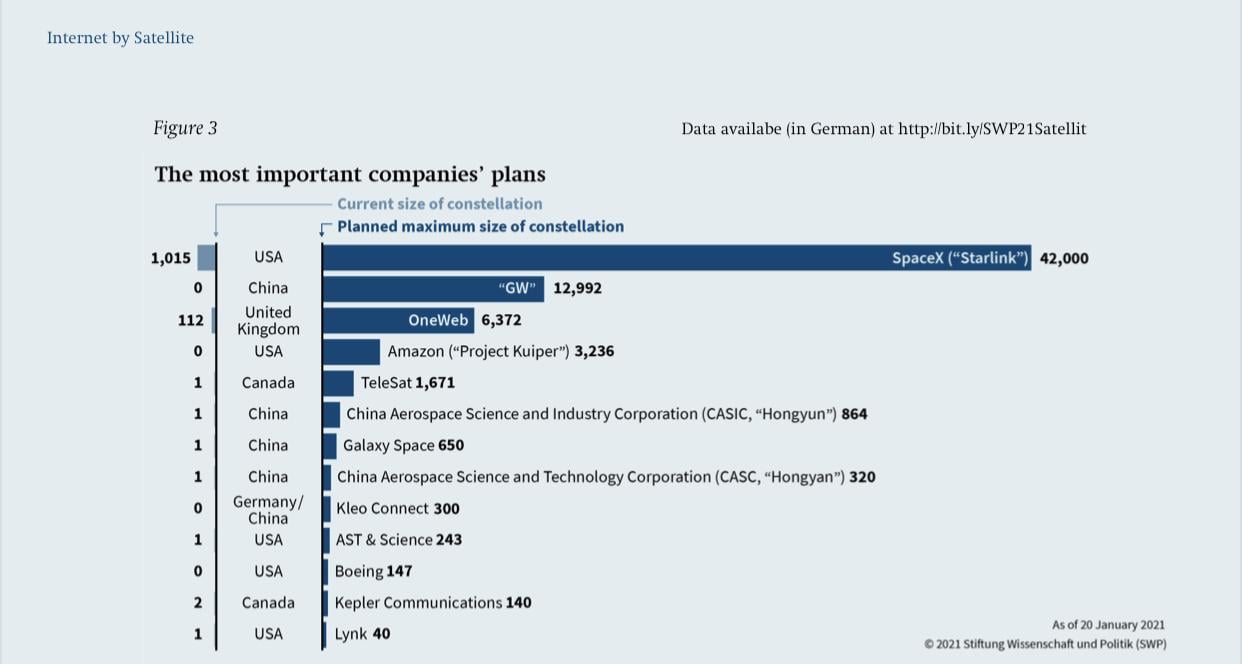 How numerous some leading LEO constellations are planned to become. (correct for AST is 336 sats).

🦅 SpaceMobile constellation. Bigger antenna than any other. 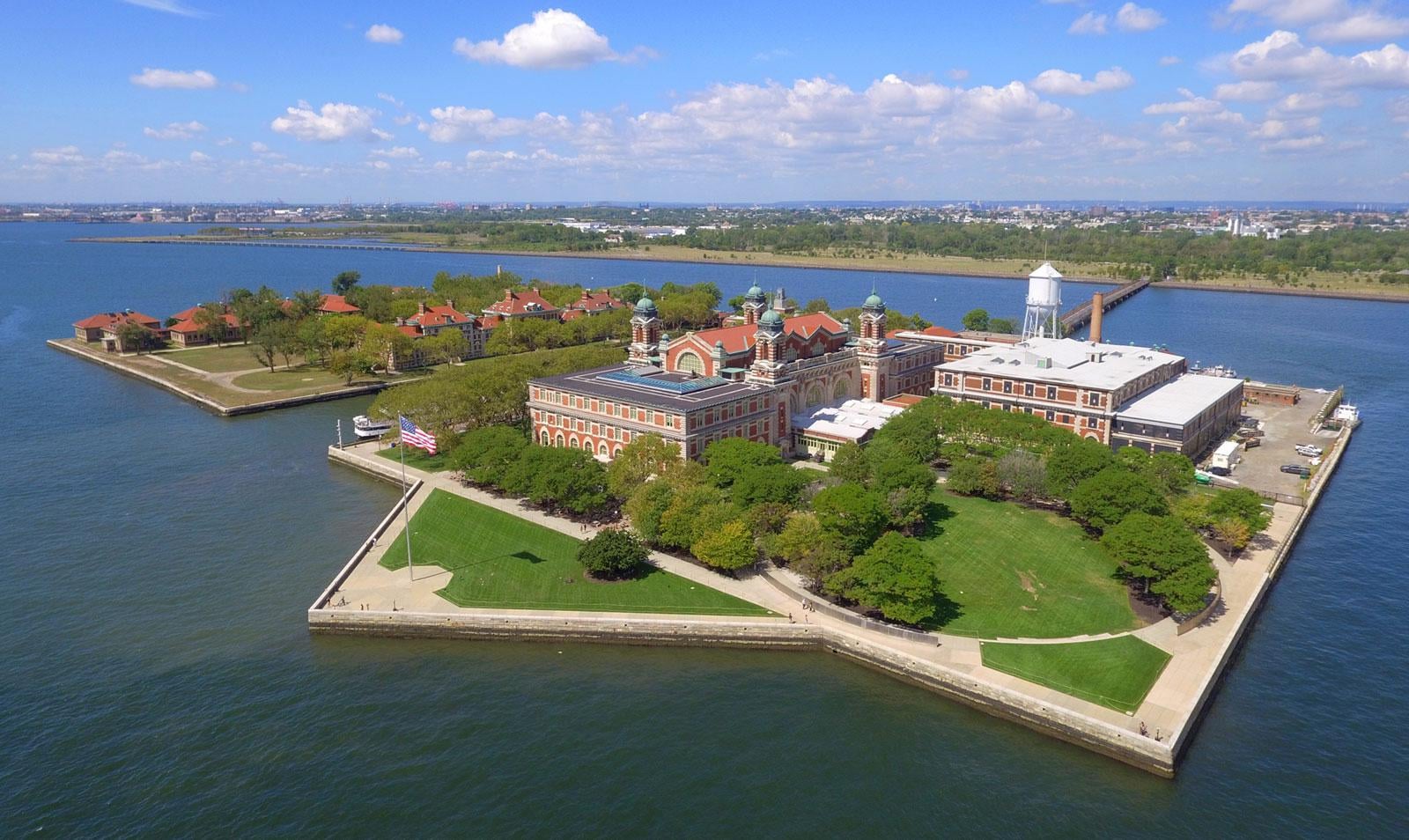 Ellis Island. Originally only 3.5 acres in size, today Ellis Island covers nearly 27.5 acres. Or 111.000 square meters. This is the size of the total phased array antenna that AST SpaceMobile constellation will deploy when it reaches 336 satellites. 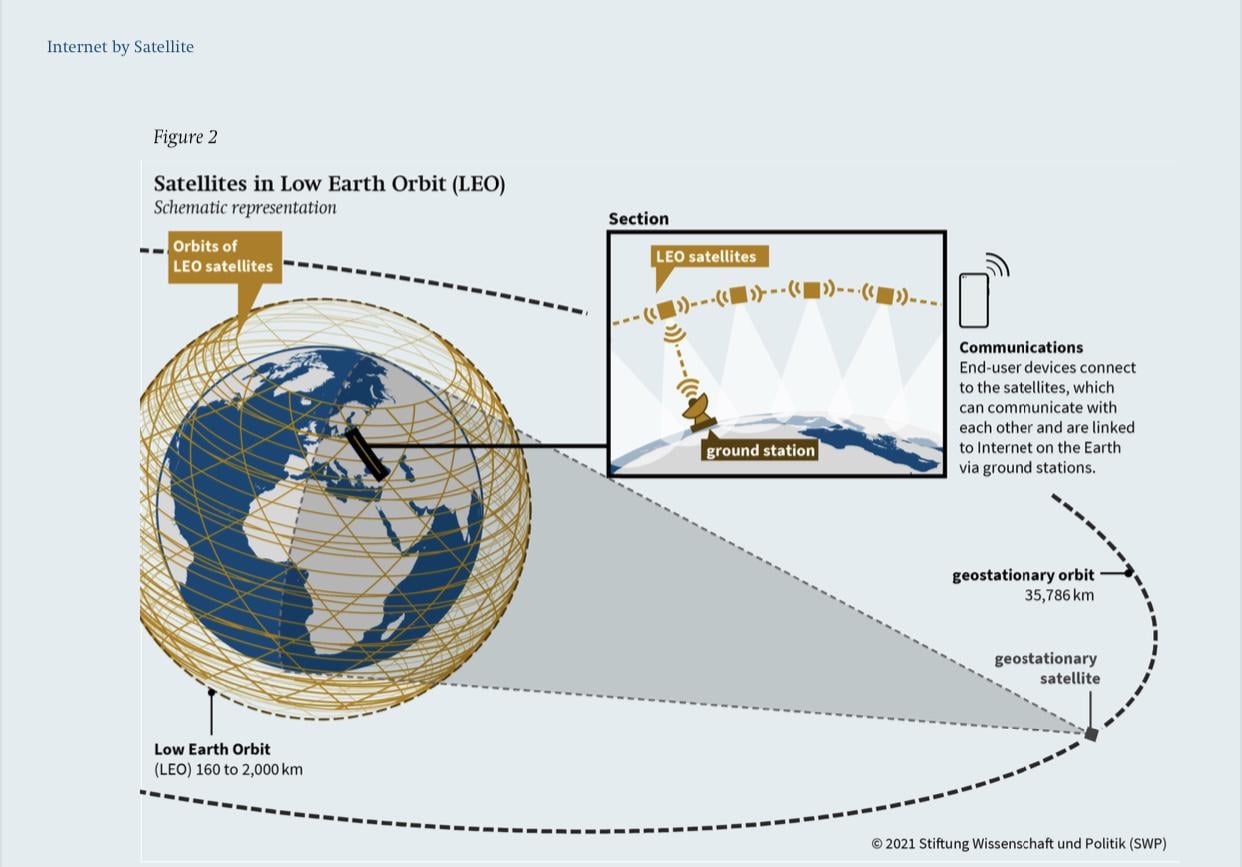 Low Earth Orbit, LEO, is satellites close to earth. Typically they are small with narrow Field of View, FoV / footprint. And use inter satellite links, ISL. See the section. 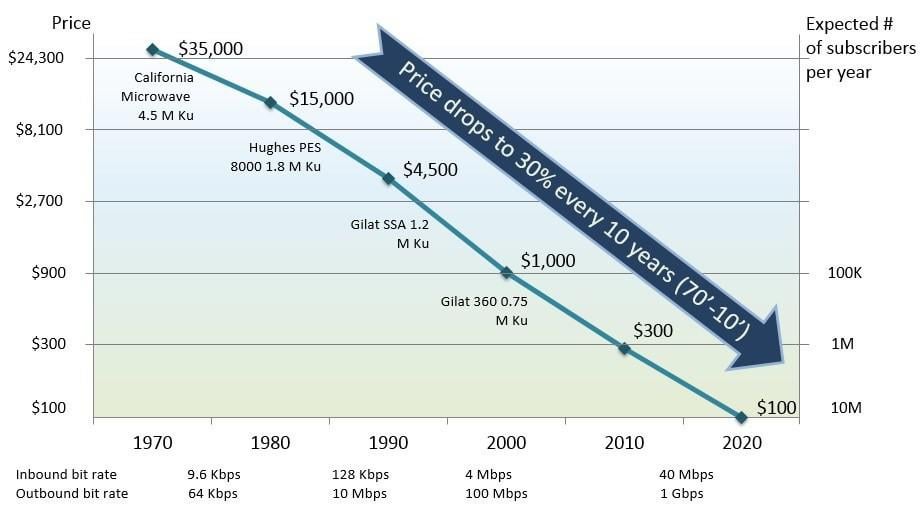 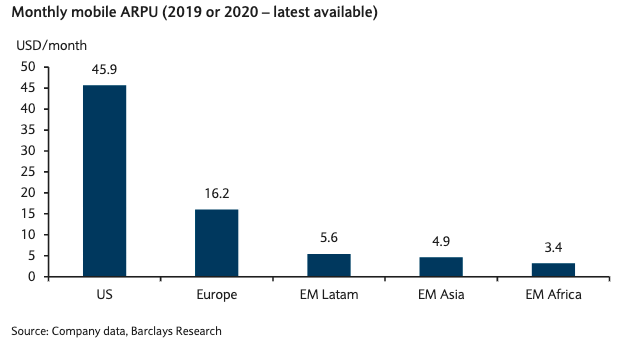 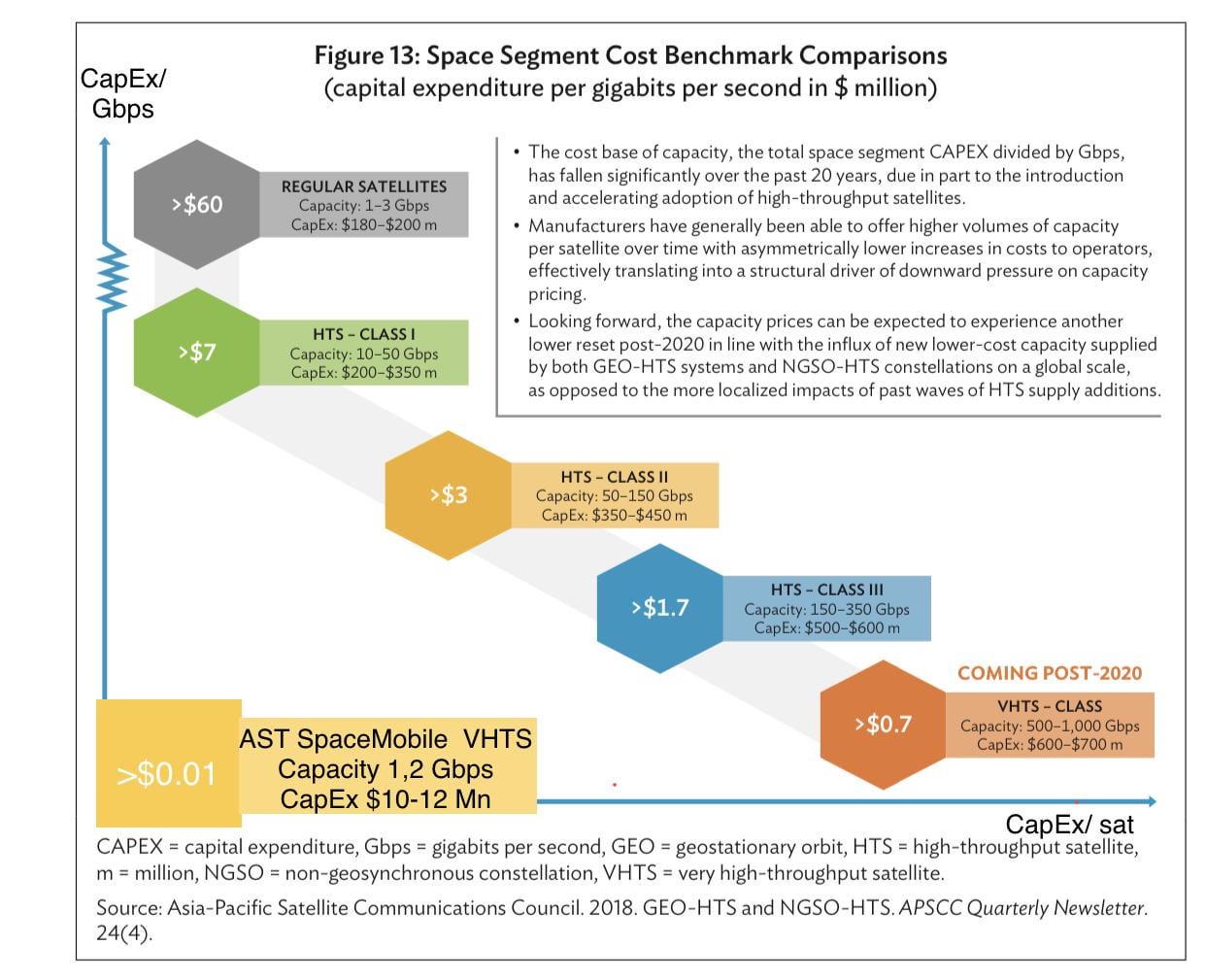 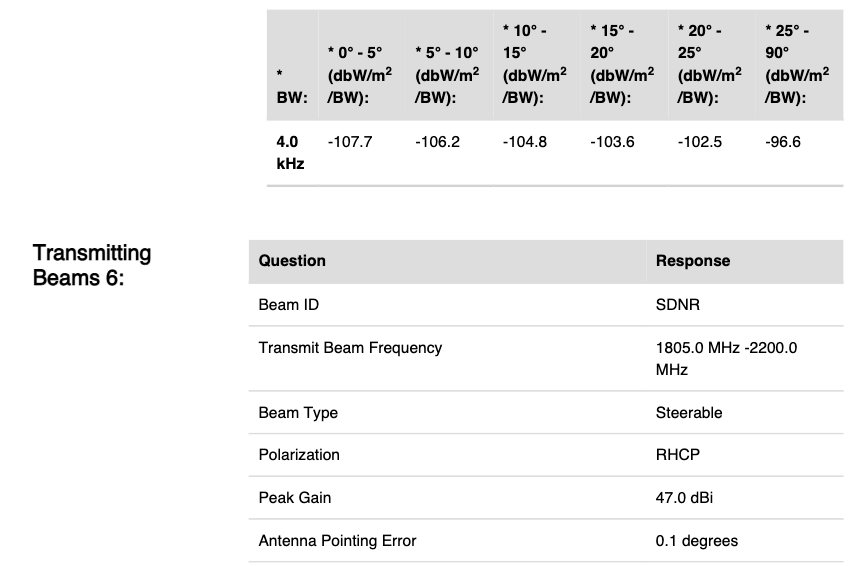 Signal strength and number of bars. From a research paper. 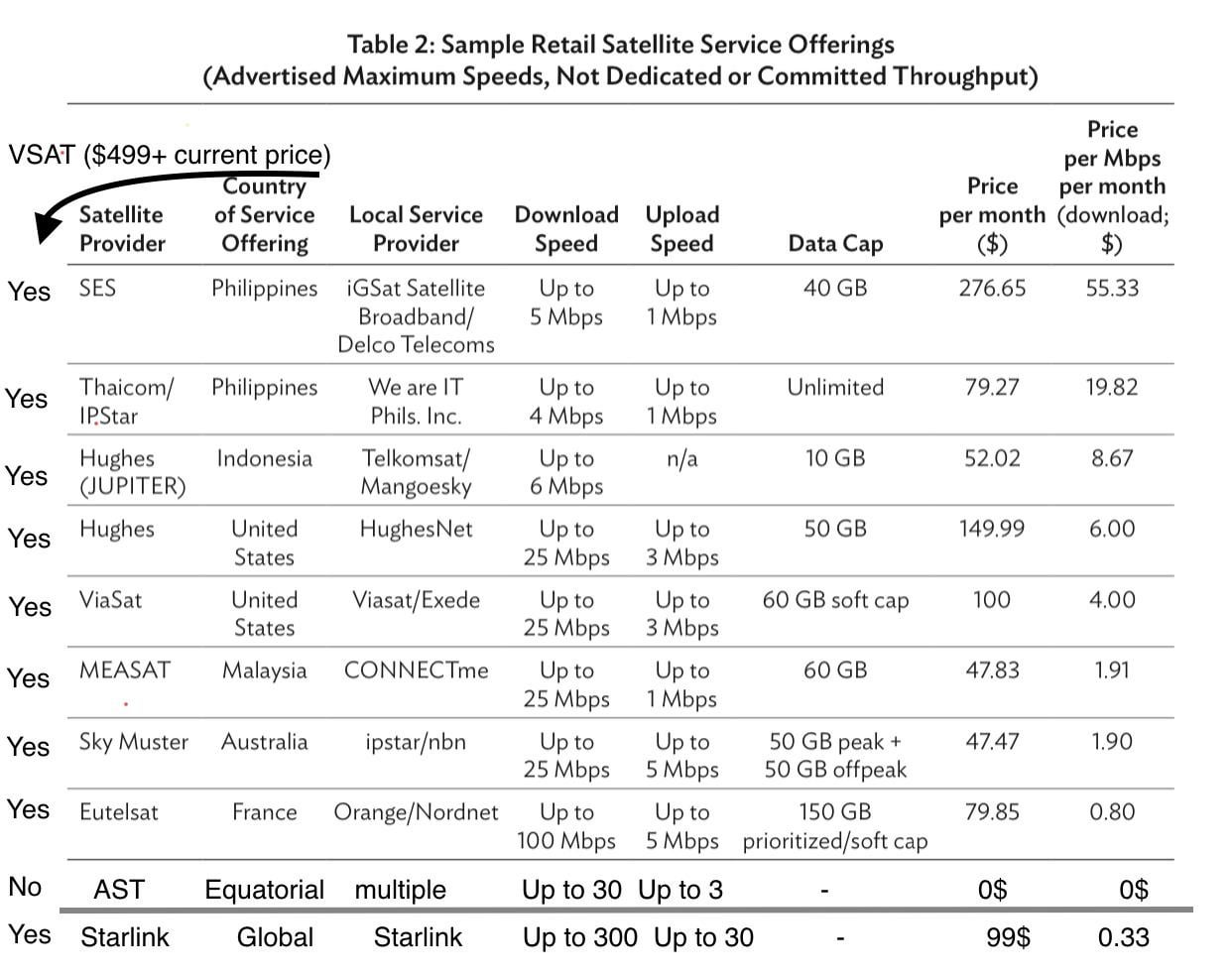 Present and future communication satellites in south east Asia, comparison. I added AST and Starlink. Note that AST has no "join the club" one time or monthly fee. Just 2$ per GB used. No monthly cost and no starting / VSAT cost makes for easy entry.

The only pure play 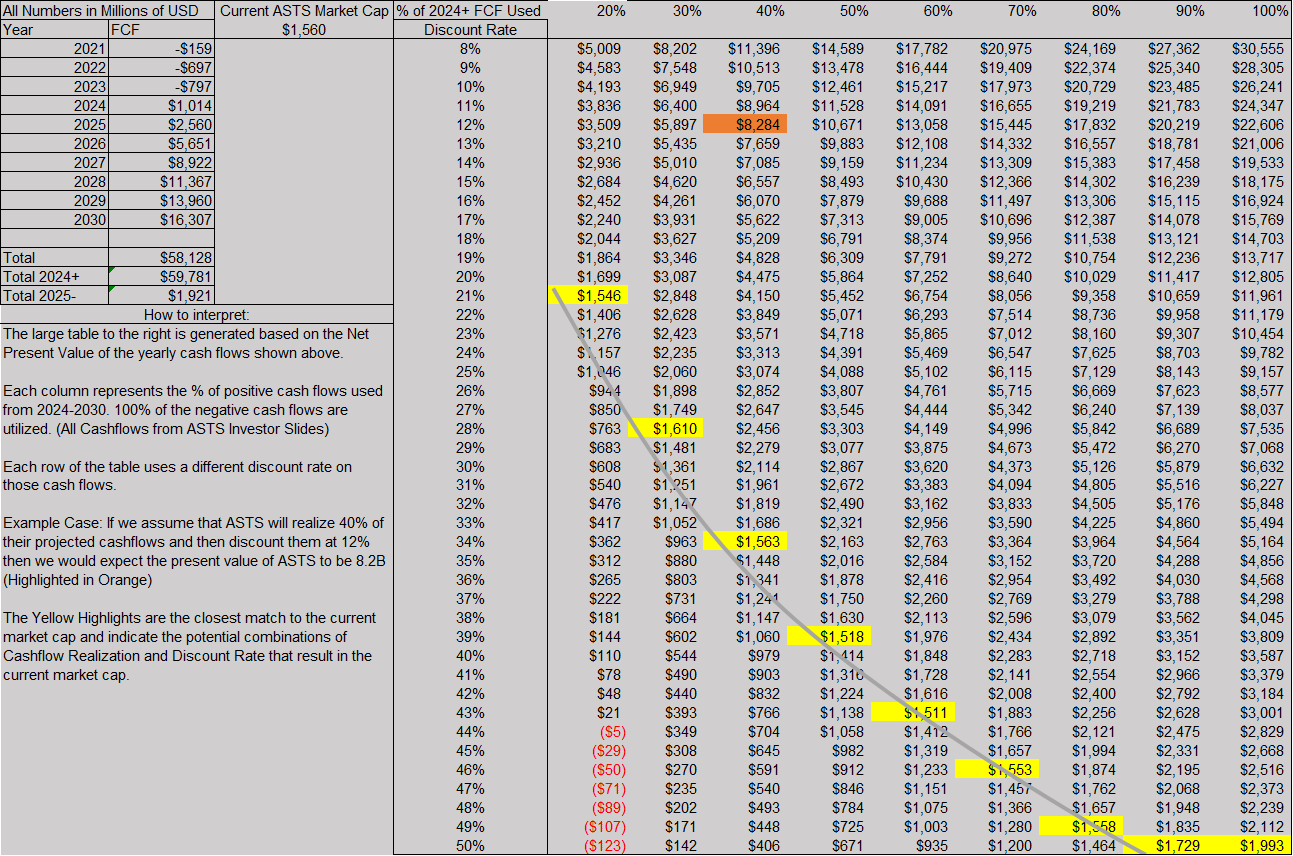 Final thought. The impact on society.