My fellow APES, here is my post earnings analysis for $BB BlackBerry. It's time to wake up the Sleeping Giant and UNLEASH THE BEAST!!! ✊

BlackBerry revenue of $175M beat consensus by $11M, with Cybersecurity beating by $3M, IoT beating by another $3M and Licensing beating by $5M. Shares have been up 8-10% after hours. I personally can't remember the last time BlackBerry had a revenue beat.

With billions being thrown around in this space, he's going to get a VERY good price for his IP (Intellectual Property)/licensing 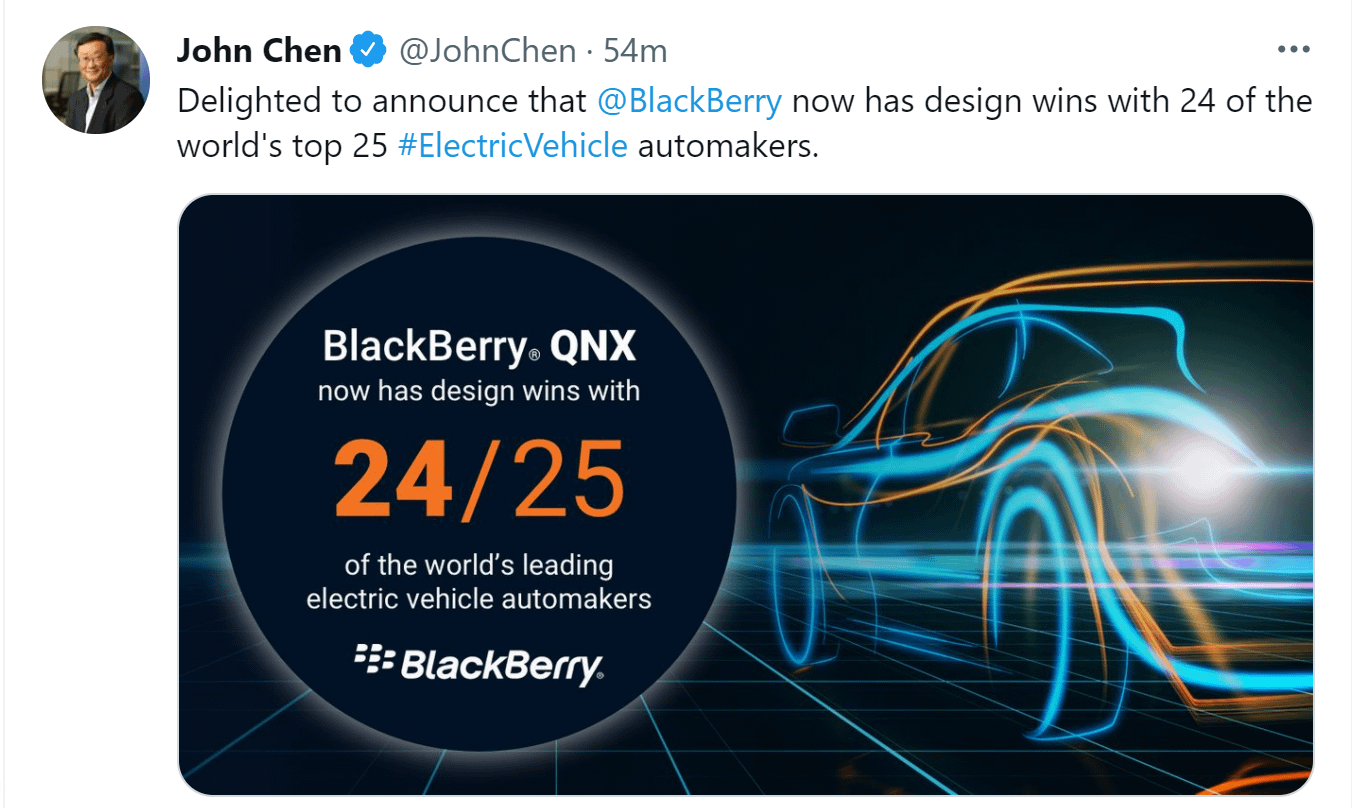 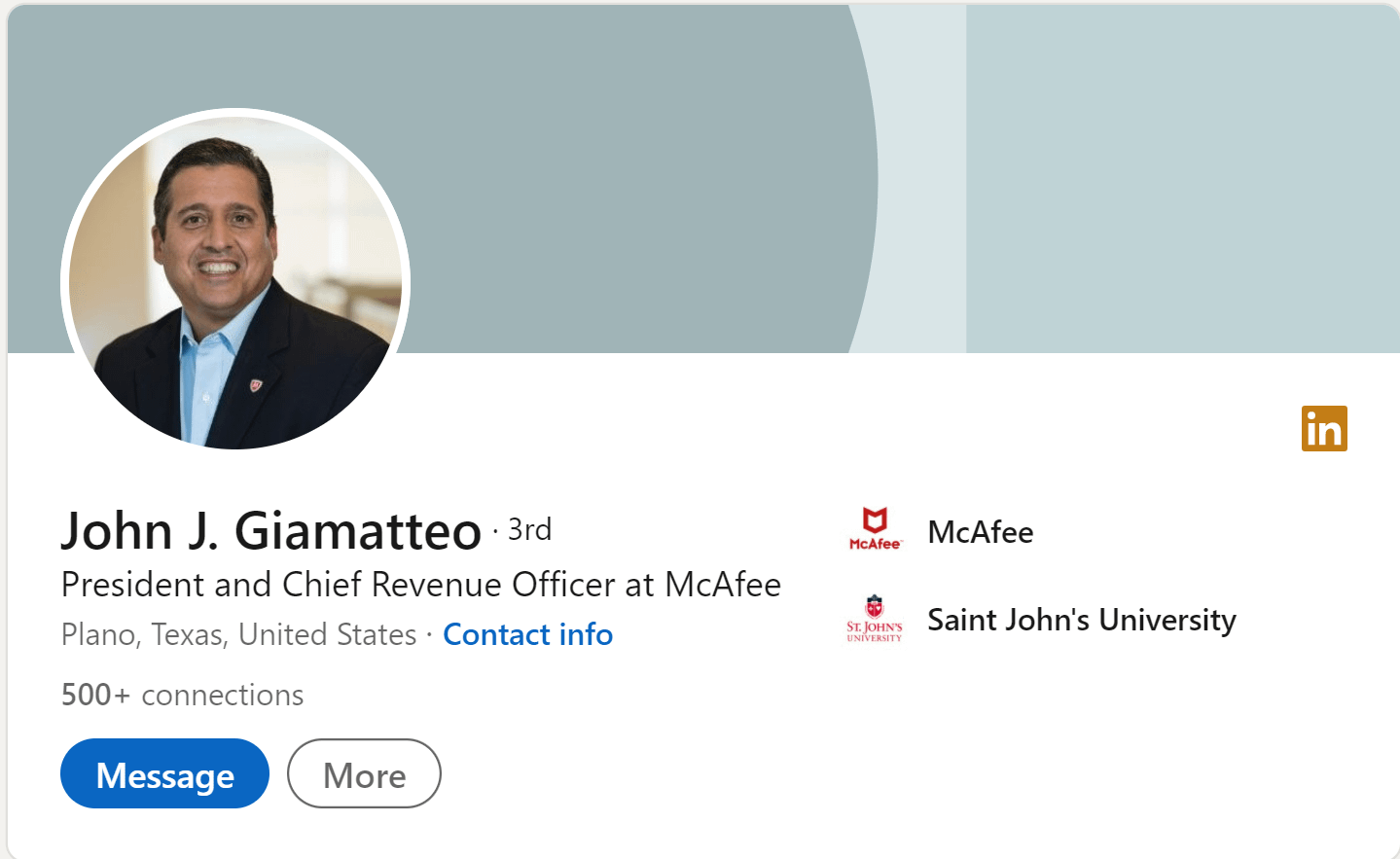 Chart looks like a "Gap and TRAP" short squeeze in the short term, and over the medium term we have the Facebook patent sale/partnership news catalyst coming before the end of the year: 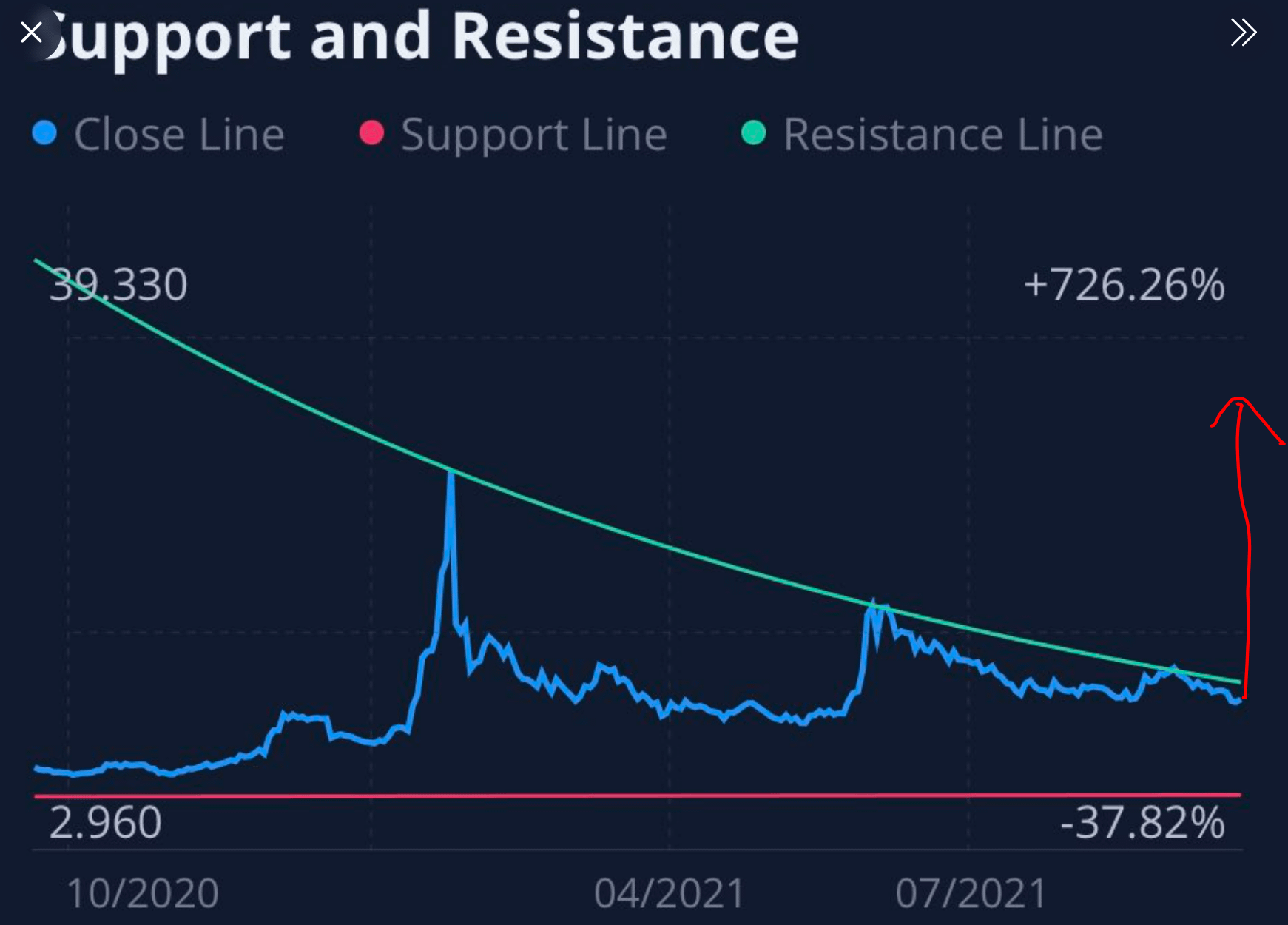 BlackBerry still SEVERELY undervalued compared to competitors and has so much upside:

Conclusion = As Aunt Cathie said "I LOVE THIS SET UP" (Buy BlackBerry!) 🚀 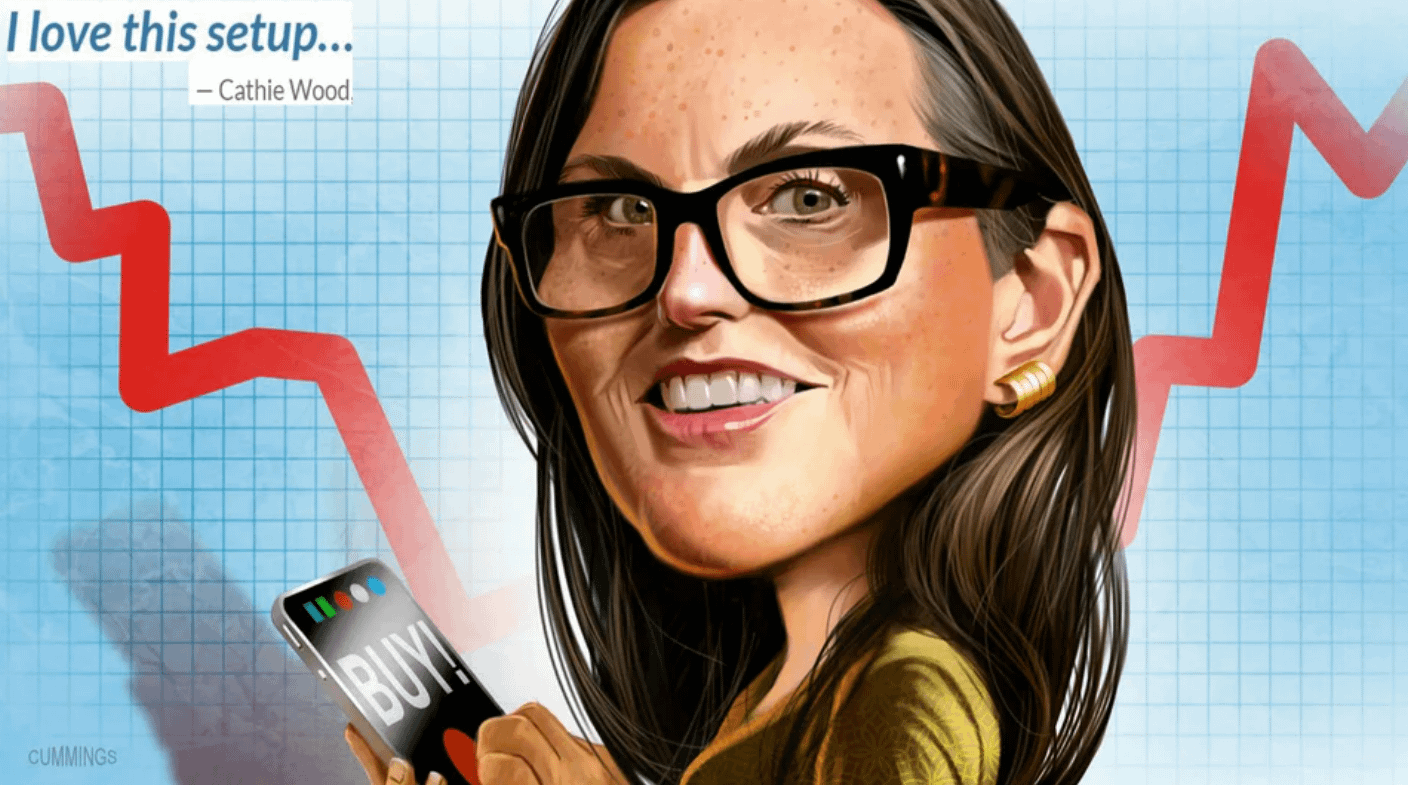