But here's our chance for an early entry into one of the only EV “pure plays” in the market:

Polestar is the only global EV ‘pure play,' other than Tesla. 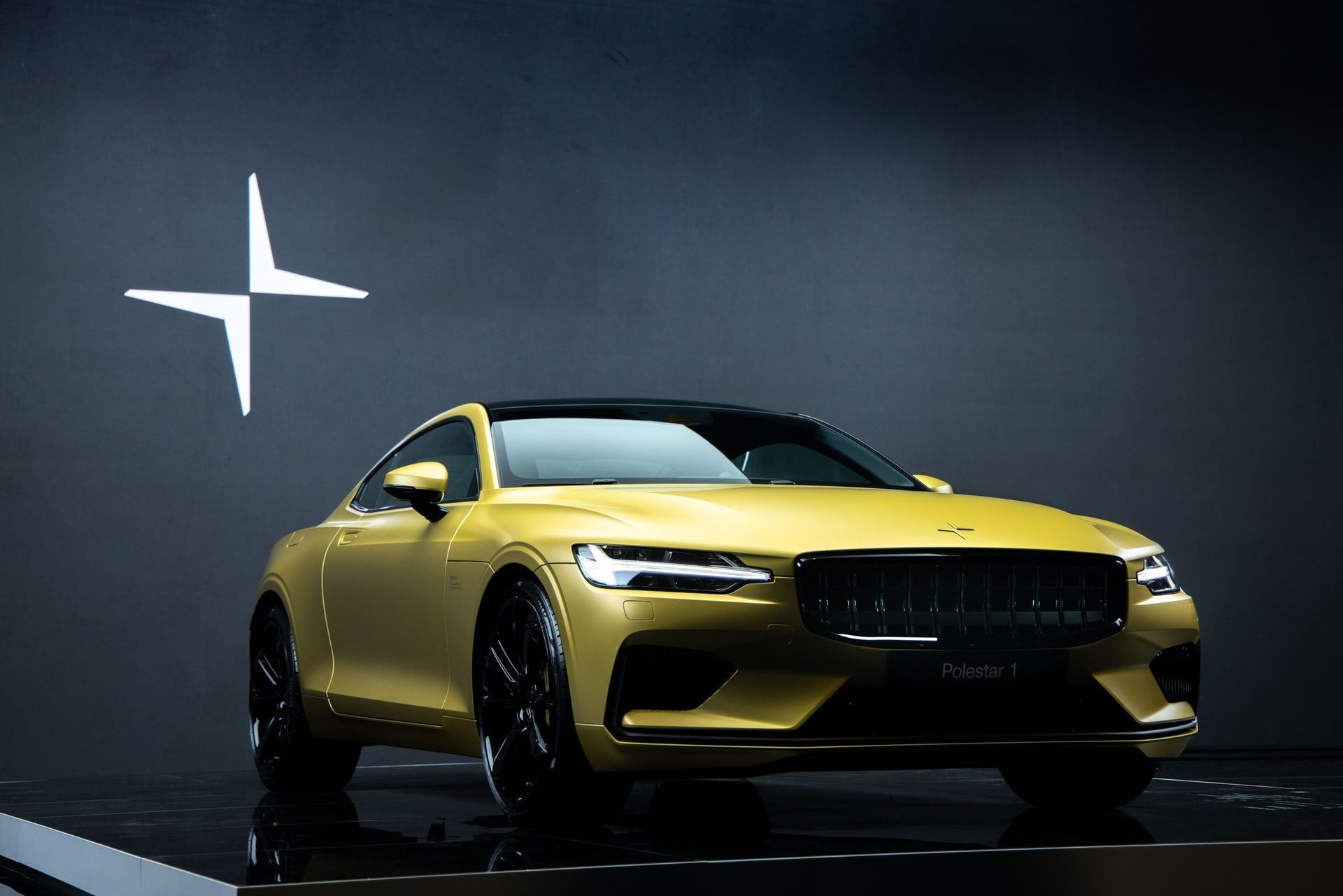 GGPI is trading at a significant discount to TSLA and LCID, based on EV/sales multiples. 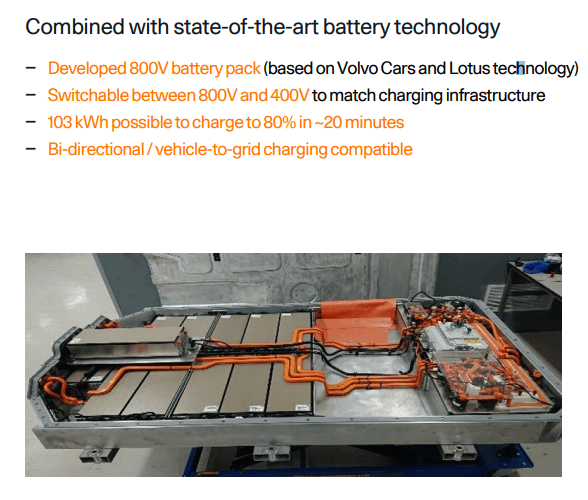 Gores' track record speaks for itself…

The EV battlefield is littered with bodies.

They've been executing all year and have already delivered 29,000 cars. How many deliveries of the first-gen Roadsters had Tesla made in 2010 when they IPO'd? Answer: 1,400.

CEO Thomas Ingenlath: “We have a proven track record. We actually deliver cars. We have 29,000 deliveries this year.”

Claim confirmed. And look at that jawline. 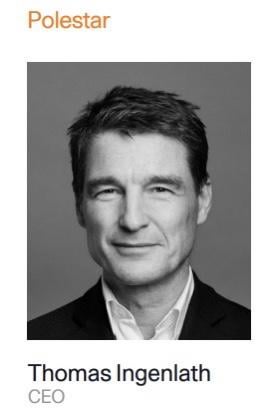 Polestar estimates 65,000 deliveries in FY22 and revenues in excess of $3B. 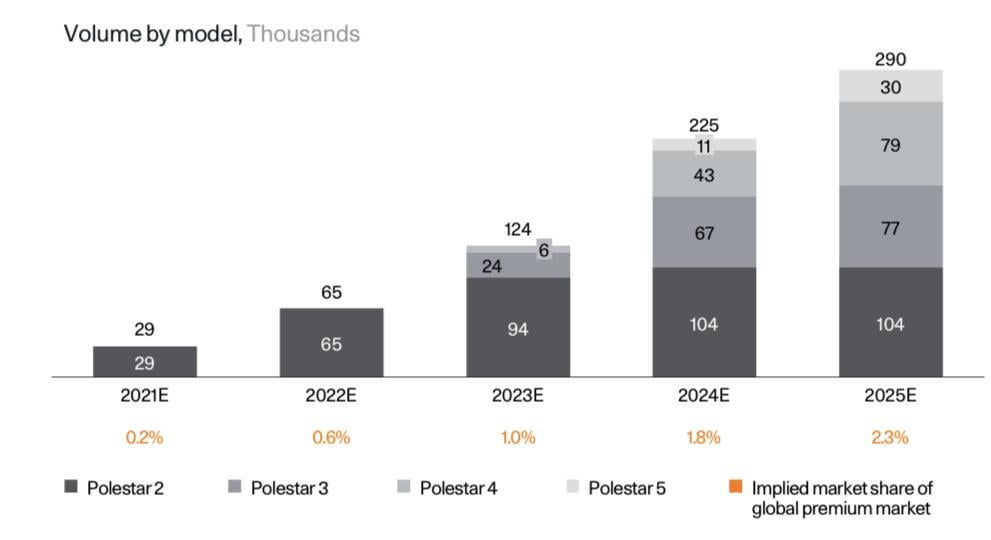 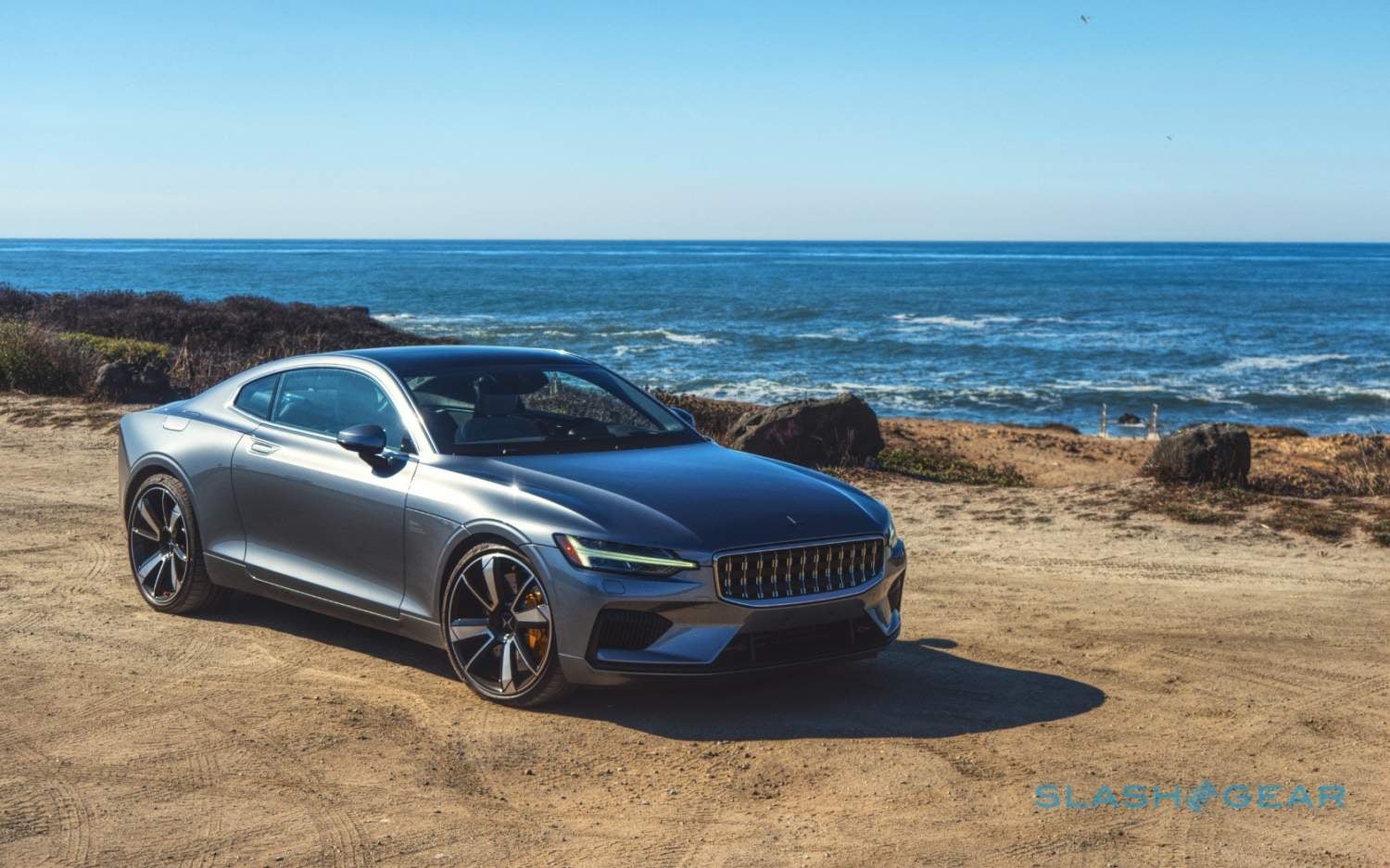 Think Subaru Outback meets the Model 3 — with a dash of the minimalist Swedish aesthetic. It's a sedan, but its higher ride- height and rugged body make it seem more like a crossover. It opens like a hatchback. Let's call it a “crossover coupe.” Available now. 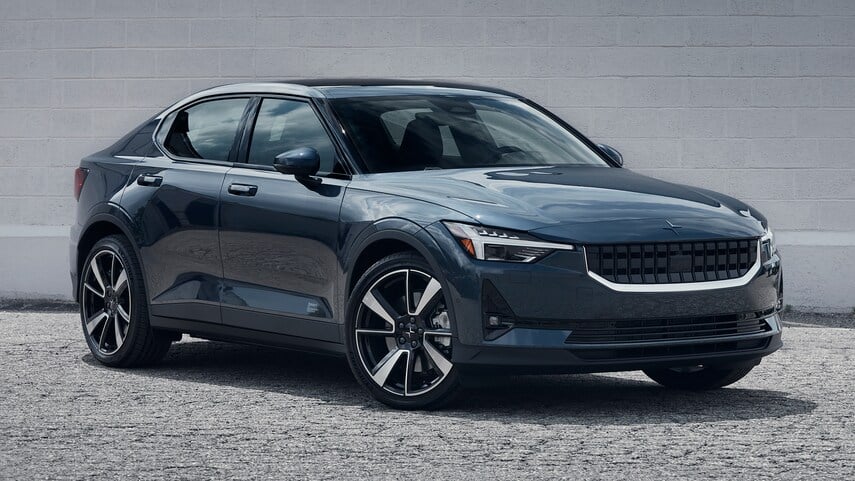 The Polestar 2 compares favorably to the Tesla 3 in both price and range: 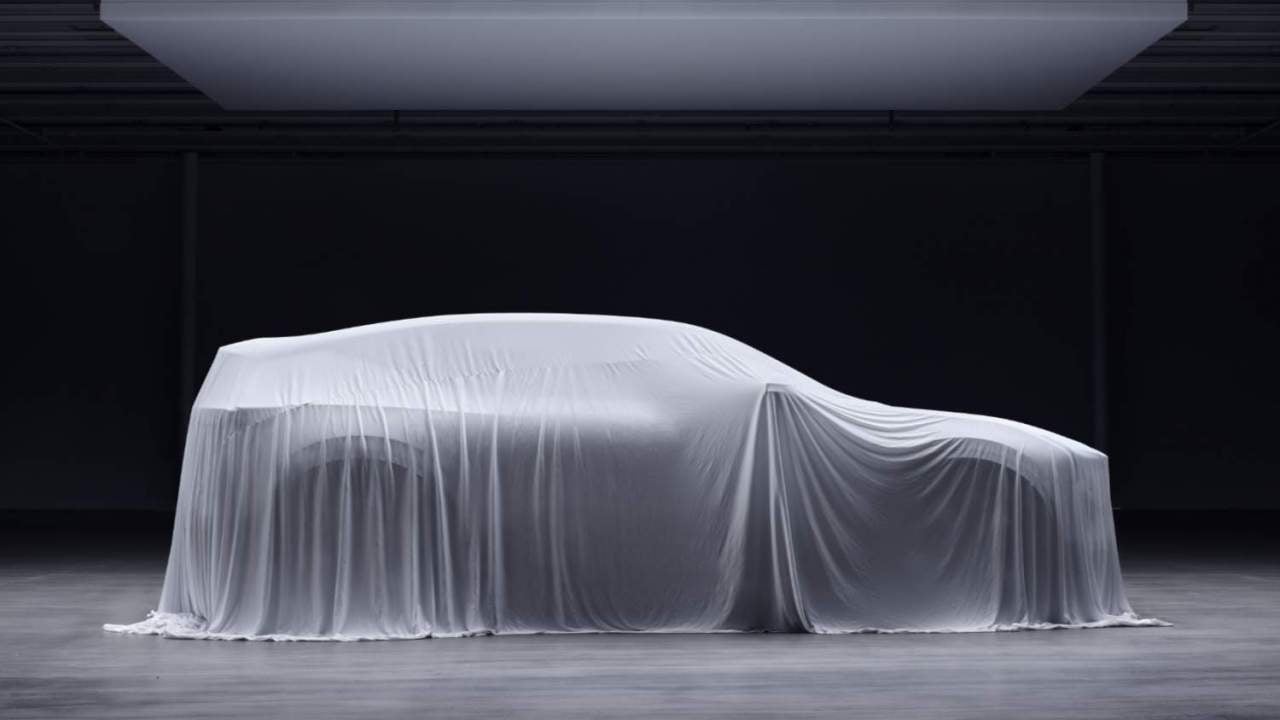 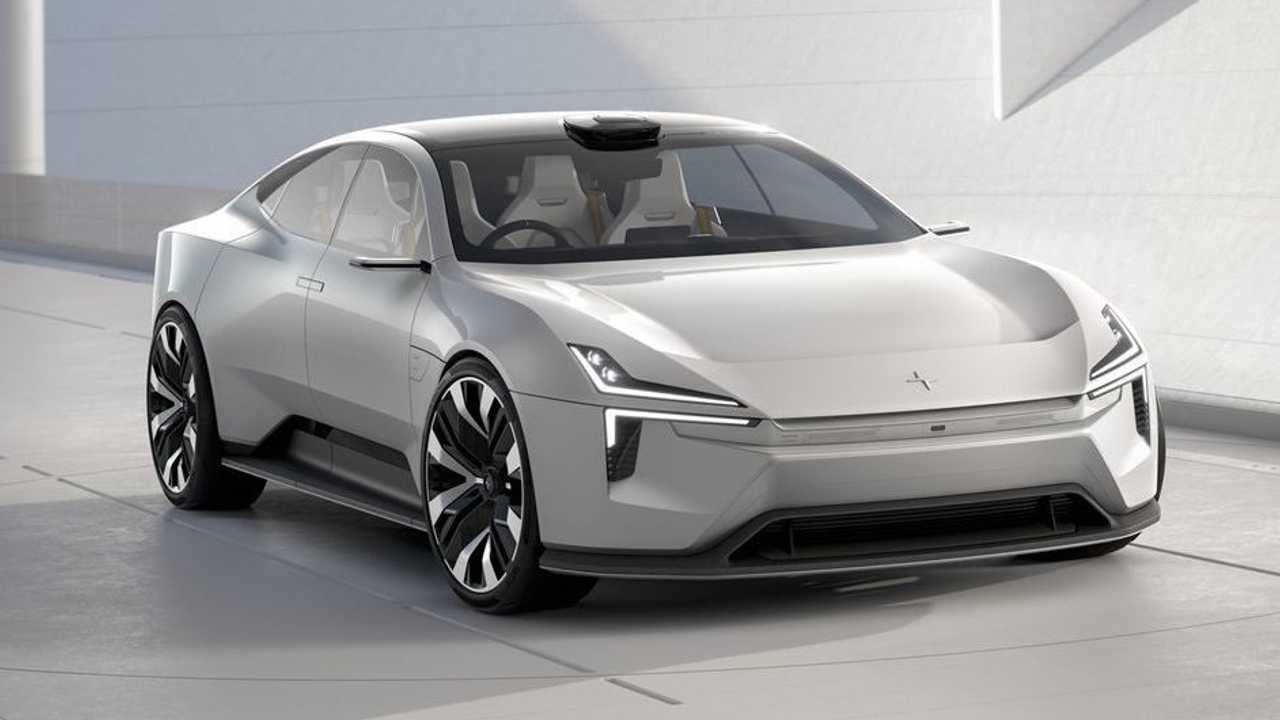 The US and global political environment has never been more positive for investment in electric vehicles.

Last week, the House of Representatives voted 228-206 to pass the “Build Back Better” infrastructure bill totaling $1.2 trillion. This is all pending passage in the Senate, but it looks promising.

While watching the Braves clap the Astros in the World Series a couple weeks ago, I saw this TV commercial:

What's our boy Cramer at CNBC have to say? 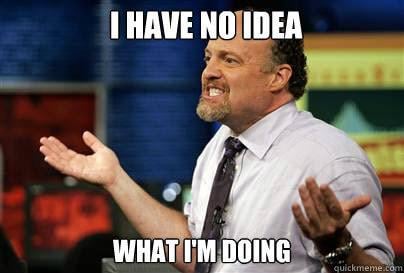 Ok, Cramer has a point here, but not necessarily about GGPI. Your downside risk on LCID, TSLA, RIVN is technically limitless. GGPI on the other hand, has a NAV (net asset value) floor of approximately $10 until merger.

What does Leo have to say? 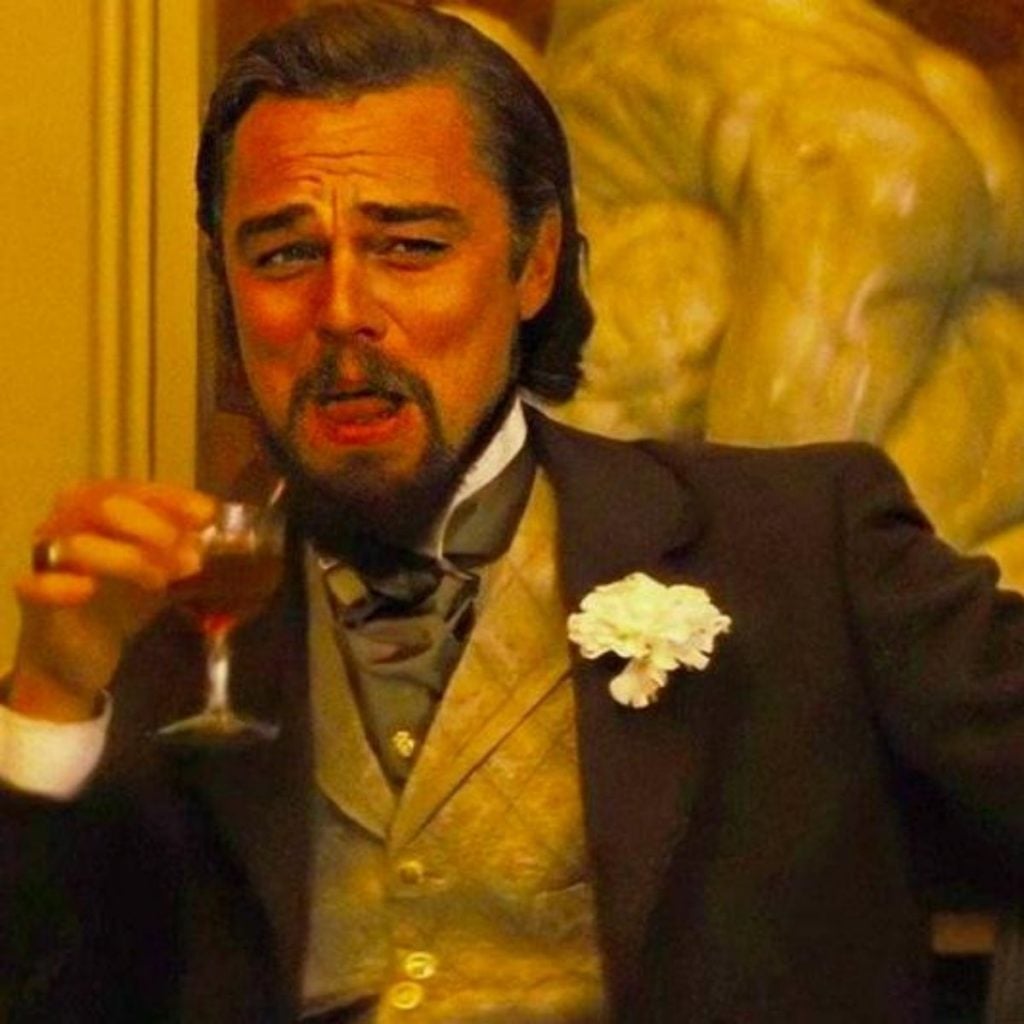 Well, we don't know a lot about Leo's investment in Polestar, but Bloomberg reports:

What do the Island Bois and Hard Rock Nick have to say? 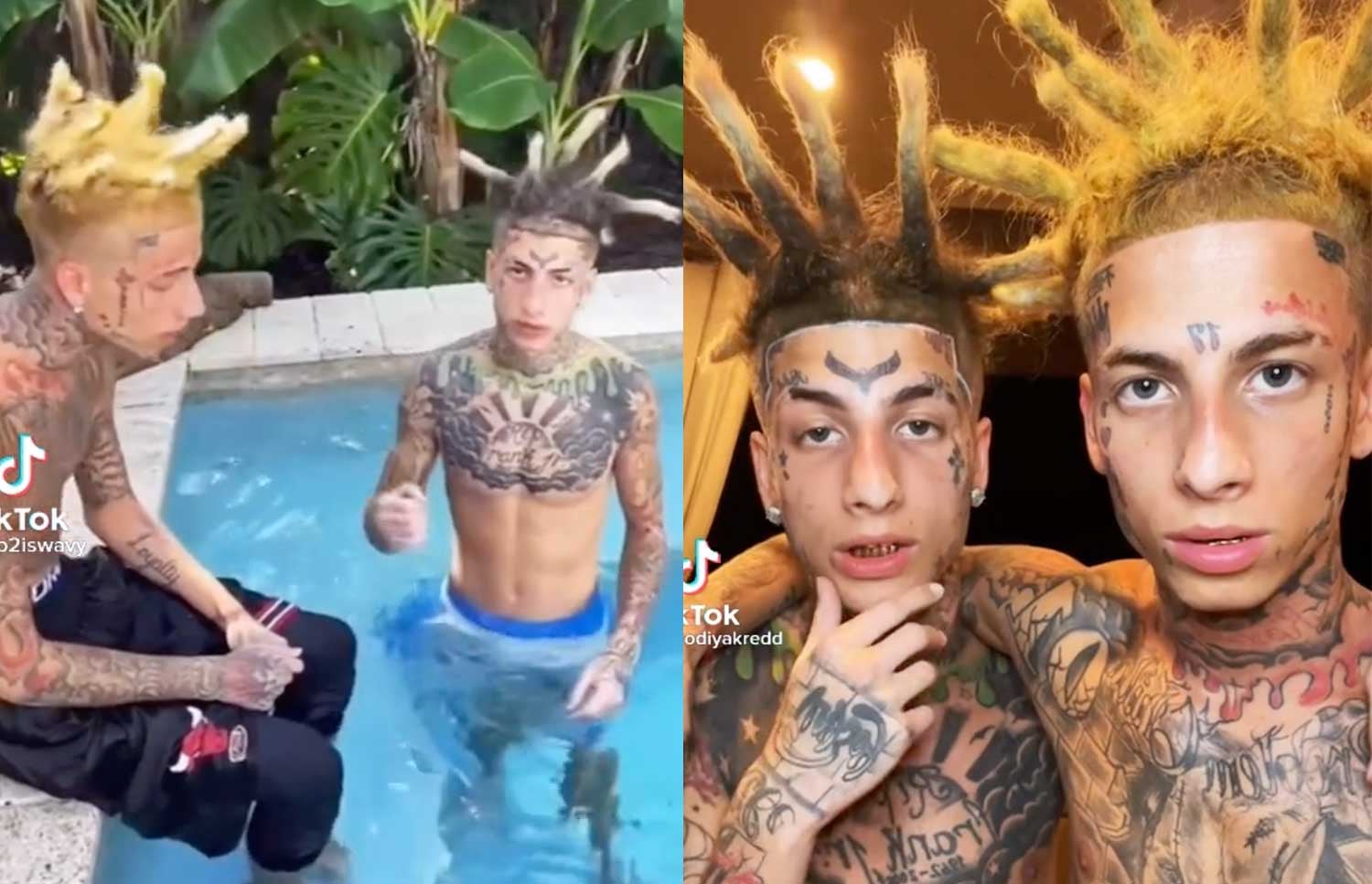 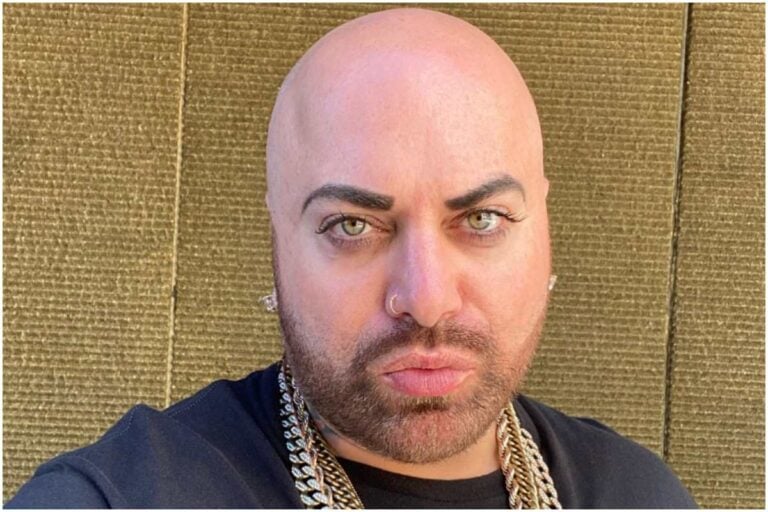 TL;DR $GGPI is taking Swedish EV auto maker Polestar public. The cars are sexy AF, and match up well with the Tesla Model 3 on both performance and price. Polestar has 29K cars on the road and $1.5B in revenue in FY21, and still trades at a deep discount to other EV pure plays.