Hello everyone, some of you may have seen my post last week about Coinbase and since that turned out well for myself, I figured fuck it, why not do another smooth-brained, crayon munching investment thesis. This is not financial advice either, I am a broke 21 year old college kid who eats crayons and sniffs glue in my past time. This week is a much more boring thesis over “Occidental Petroleum Corporation”, they are a company that deals in the exploration and production of oil and natural gas. In the following sections, I hope to provide you all with something of substance over why you should, or should not take an options position with OXY.

Above is a simple five-year chart of OXY's share price. The reason I wanted to show this is simply because I would not be comfortable opening a bullish options position on an oil and natural gas stock at its all time high. Luckily this five year chart strokes my confirmation bias right where it hits different. This is the weakest of my points by far but it makes me feel better knowing it traded near $90 a share in July 2018. Additionally, I am not worried about upside potential because the prolonged depression of share price was largely due to COVID. 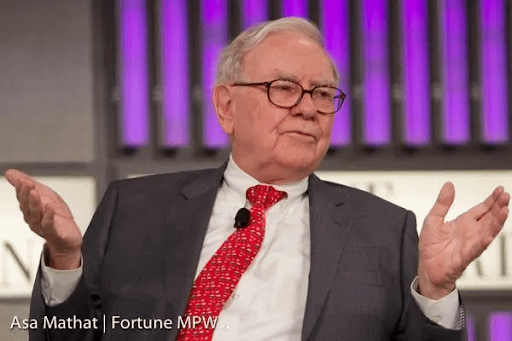 Our boy Warren Buffett just increased his stake within OXY significantly. They bought another 5.9 million shares of OXY boosting their stake to roughly 15.2%. He made these purchases on May 2nd and May 3rd. In total, Berkshire owns 142.3 million shares worth 8.8 billion dollars and additionally has another 10 billion of preferred stock they received in 2019 after helping to finance OXY's purchase of “Anadarko Petroleum Corp.” Finally, Berkshire also has warrants to buy an additional 5 billion dollars of OXY shares at a discount. 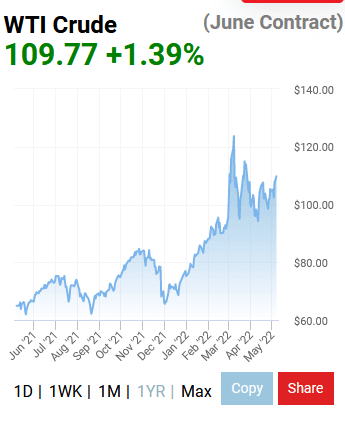 Above is a one year chart for WTI Crude oil. As anyone with eyeballs can see, crude oil has been on quite the absolute price pump this last year. This should continue to bode well for OXY's share price especially in the short term as the low supply of crude oil weighs on the price per barrel. In my opinion, despite oil futures falling slightly this past week, in the short term (now to June-July) OXY should not have significant downside risk due to a falling price of oil. This is because quite simply I do not see such a fall in price happening. Despite what I feel like is an incoming global recession that will lessen demand for oil, I still believe demand will be robust enough to maintain current price levels for crude oil. As concise as I can be, things such as the ongoing Russia-Ukraine war, President Biden's Administration refusing to renew leases on public land for an increase in oil production, the Keystone pipeline still rolling in its grave, and China finally easing up on the lockdowns they imposed on major cities such as Shanghai and Beijing will all contribute to a decreasing supply of crude oil and an increasing demand for crude oil. 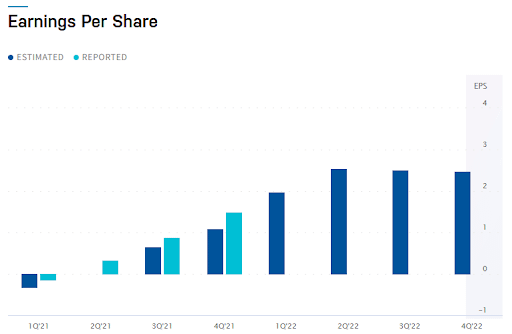 Above is a picture of OXY's earnings the last four quarters as well as what is expected going forward. Although past performance is not necessarily a perfect indicator for future performance to say the least, I think it is incredible that OXY has beaten estimates for four consecutive earnings calls at this point.

For those of you with big brains who like things quantified, here are the exact numbers that ought to quell the anxiety felt when you are listening to some random degenerate on the internet drone on.

The above picture shows EPS is in a clear uptrend, indicative of a company not only healthy financially, but thriving, likely to see continued growth. 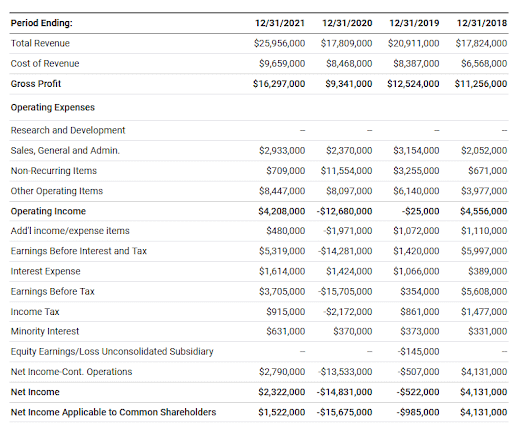 For those of you who would like to see the annual financials, here they are. Some things to note that I personally see as positive indicators moving forward, is most notably operating income. It came in at “$4,208,000” for EOY 2021 and had its second best OI of the last four years. Additionally, “non-recurring expenses” were virtually eliminated for 2021 which to me signals better financial management by the company and is likely to continue as this is a clear break from previous years with significantly higher “non-recurring expenses”.

Where I could be wrong:

For the reasons above I am bullish on OXY for the next few months. As a result I will be opening at least one call option at market open on Monday, May 9th.

Oil and natural gas are still having robust demand with continued supply issues that could widen the gap between demand and supply. Buffett has a rather large stake in OXY that he just increased this past week. Finally, their financials are robust to say the least, and they have beaten earnings expectations each of the last four quarters.