The main risks to satellite services is not technology, it is regulations. 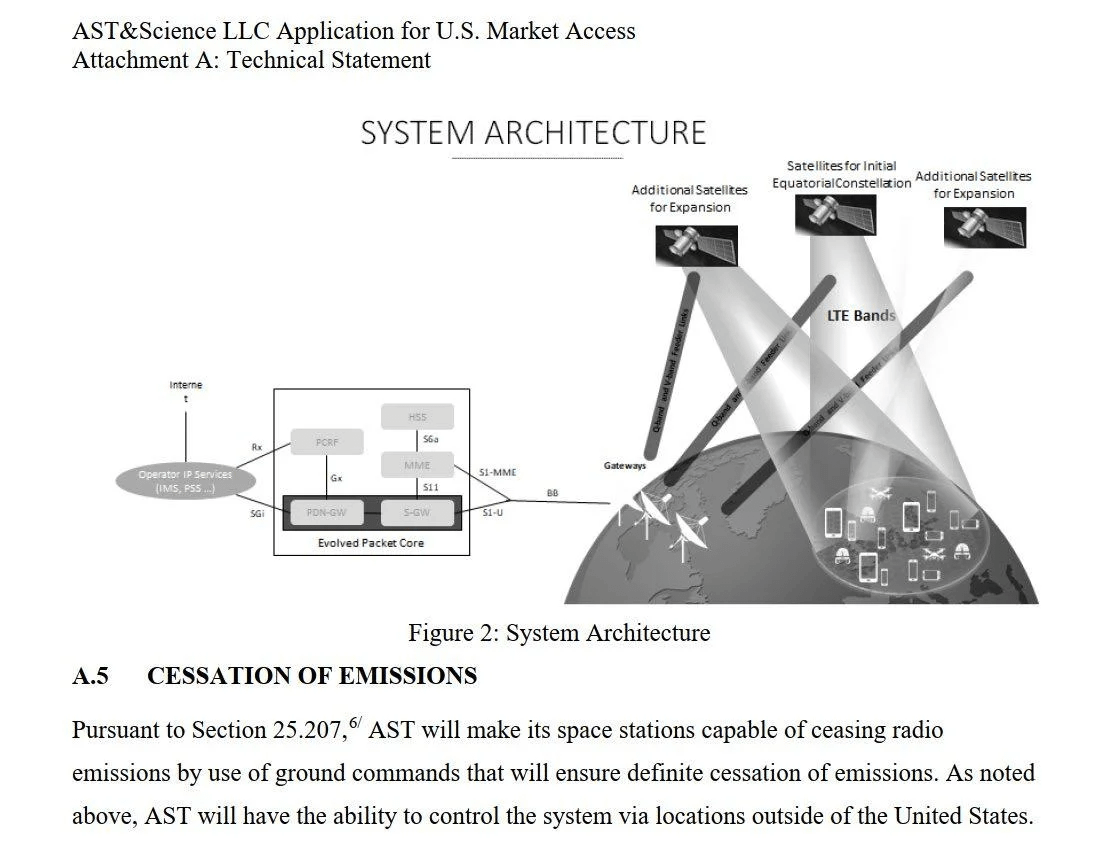 Screenshot from the US market access application showing network architecture. 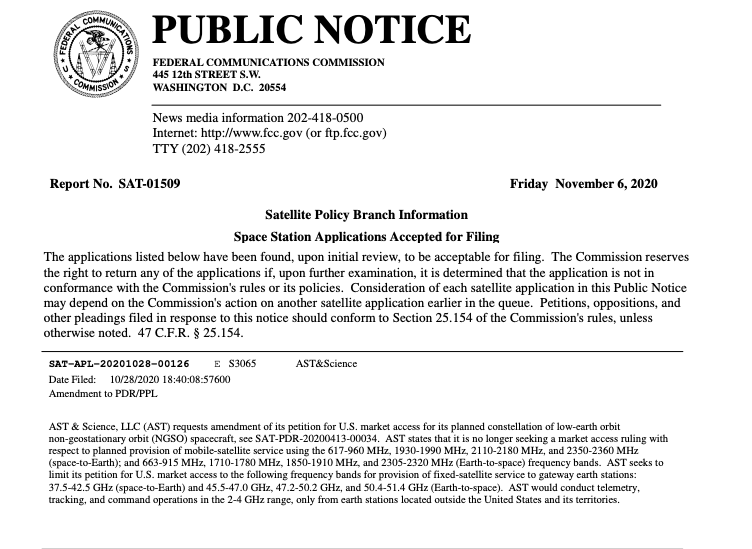 Screenshot of the public notice when AST SpaceMobile amended its application. https://docs.fcc.gov/public/attachments/DOC-368002A1.pdf

”additional steps to facilitate the development of secondary markets expand upon and complement several of the Commission's major policy initiatives and public interest objectives. These include our efforts to encourage the development of broadband services for all Americans, promote increased facilities-based competition among service providers, enhance economic opportunities and access for the provision of communications services, and enable development of additional and innovative services in rural areas”

27. Thus, if the spectrum leasing transaction does not involve a geographic overlap with spectrum held by the spectrum lessee in any of the particular services listed, as described above, we will permit the leasing arrangement to proceed without prior public notice or case-by-case review.”* 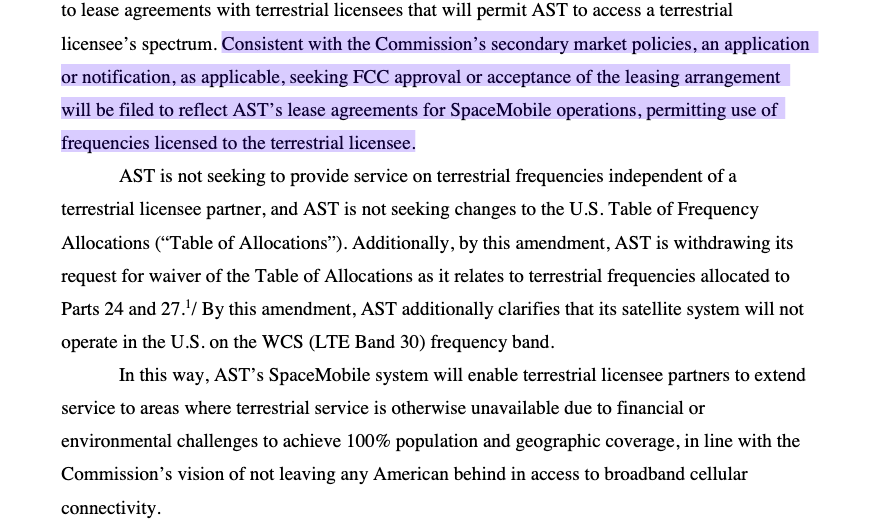 Screenshot of letter attached to amendment off the original SpaceMobile constellation application. Highlighted text shows the reasoning behind seeking the amendment. This and the regulations cited above suggests a notification is all it takes, not an application to use the leased terrestrial cellular spectrum for AST SpaceMobile Satellite constellation in the USA.A regulation put in place to maximize the use of spectrum in the USA, comes handy indeed. This regulation derisks the US market access application for SpaceMobile constellation, considerably. And as the US to large extent serves as regulatory benchmark for the developed world when it comes to space this will see effects in other markets. 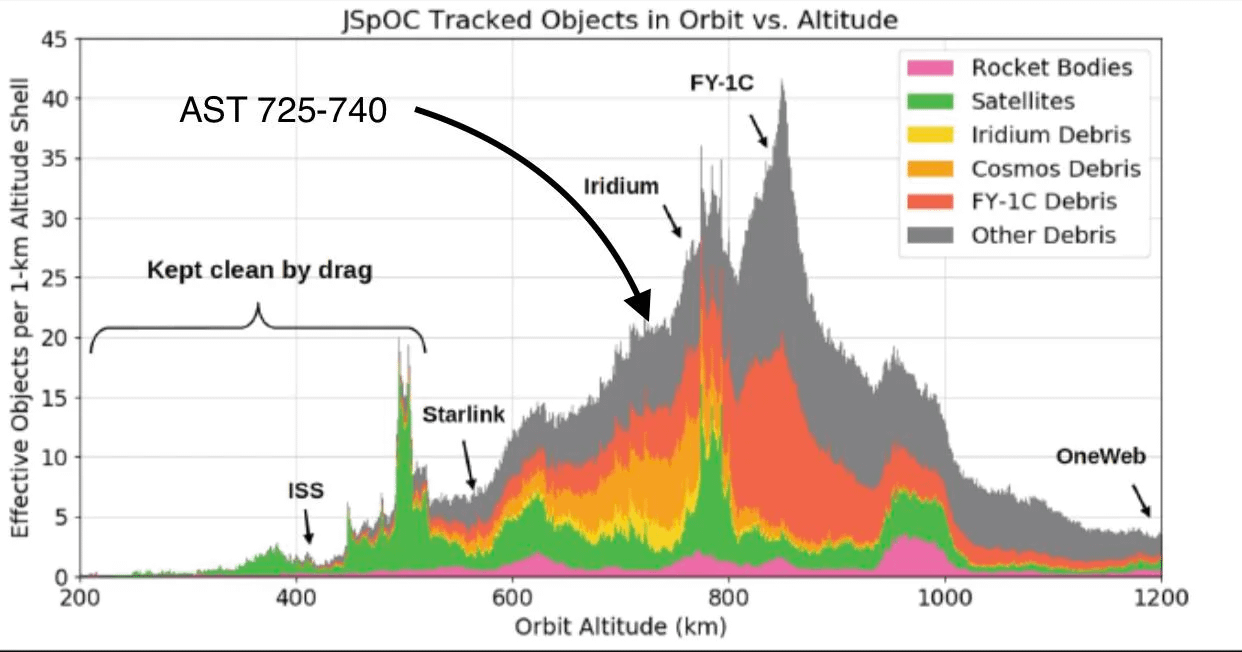 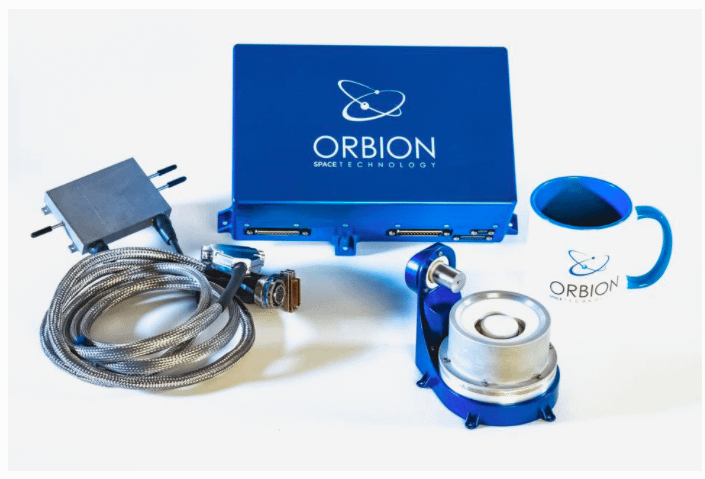 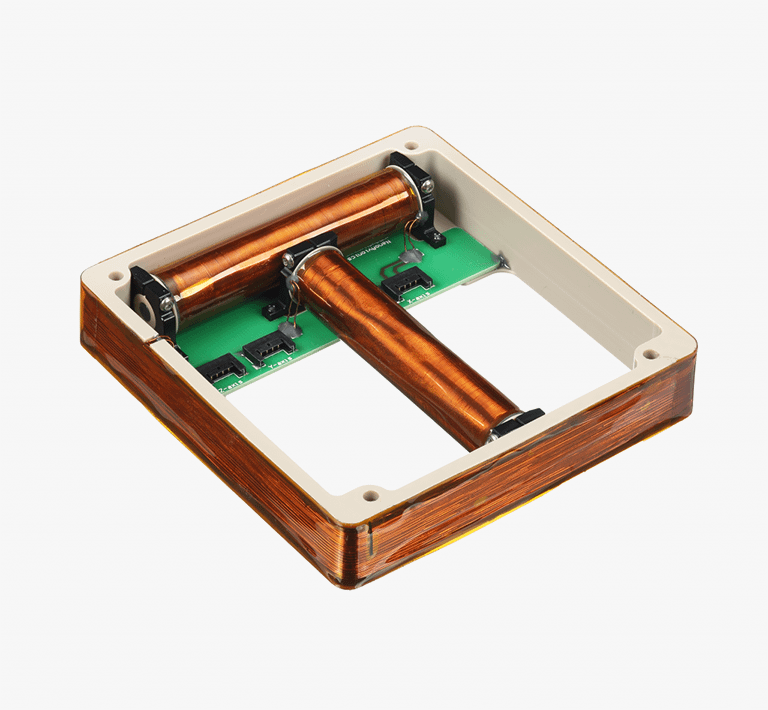 A magnetorquer (this one made by AST subsidiary NanoAvionics. Multiple Magentorquers are distributed throughout the Bluebird satellite arrays for redundancy. They change pitch, yaw and roll of LEO spacecraft with help of the earth magnetic field and require no propellant. 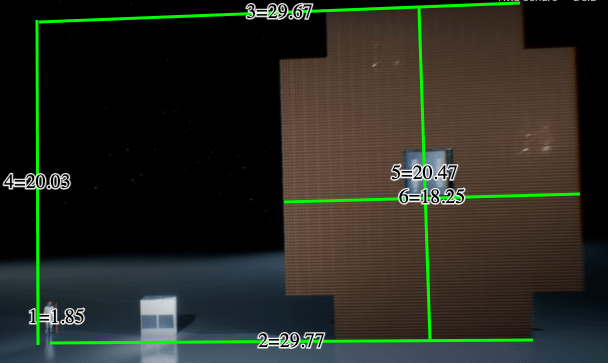 Size and proportion of AST Bluebird satellites. These have a new form factor for satellites, travel to space packed as cubes and unfolds using mechanically stored energy (spring loaded) dampening hinges to form a flat array that flies in low drag configuration edge first. It measures 20 x 17.8 meters and features 330 square meters of phased array each, compared to less than 2 square meters on a Starlink satellite. This huge antenna is key to connect directly to cellular phones. Flying edge first is also a design feature that allows a lot more antenna real estate without violating orbital debris regulations. 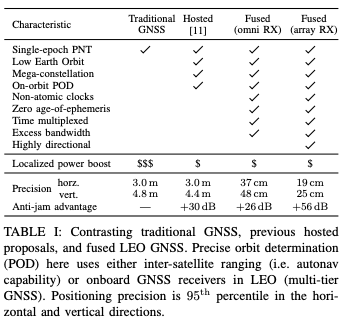